Posted by mygreekspirit at 11:26 PM No comments:

Posted by mygreekspirit at 11:24 PM No comments:

Greece in shock - father kills his own daughter in Gruesome details

Detailing the gruesome events, a report from defencenet noted that the after murdering his own child, he cut up the body, cooked it in a pot with potatoes, onions and rice, flushed a good portion of it in the sewage system and slowly disposed of the rest at various trash cans around Athens where stray dogs are abundant.Authorities pointed out that Ani's father, is a heavy drug addict, has confessed to the killing during questioning. Initially, he had said that he found the child dead after waking up from a drug induced haze and amid panic disposed of her body.Attica prefecture police chief Christos Papazafiris described the case as unprecedented and a first in Greek history. Police officers were shocked by the gruesome details of the desecration of the child's dead body, Papazarifis said.As such, they released an official statement with the following hair-raising conclusions (here they are in a brief form, more details can be read further down):
The gruesome crime has shocked the public in Greece. As the 27-year-old was taken to be arraigned before magistrates he was heckled by a crowd calling him a ‘monster’.


"It is highly unlikely that we will find evidence (a bone, etc.) from the four-year old victim's body", said Papazarifis said, leaving it to be understood that the 27-year old disposed of all traces of his child.

Posted by mygreekspirit at 9:30 PM No comments:

I am 7, and I want these animals to last." Olivia Binfield

"Come on, don’t you have a heart ? You don’t want these animals to depart Forget the X Factor and the top ten singing chart Look at the most endangered animals and the poison darts The amur leopard, siberian tiger and polar bear They’re so gorgeous, it’s just not fair ! If I say their Latin names, will you listen more ? Oh, Louis ! Please don’t say this is a bore ! Varanus Komodaensis : Komodo Dragon By the way, why does man have to take them all away ? Why does he hunt and poach ? Man, you are such a fool… Snakes skinned alive for handbags ? That is just not cool Please listen to my passion, although it may not be in fashion I cannot sing it, you might laugh. I cannot dance, you would say that i was daft But I am 7, and I want these animals to last."

Posted by mygreekspirit at 12:25 AM No comments:

Posted by mygreekspirit at 12:13 AM No comments:

Posted by mygreekspirit at 11:49 PM No comments:

Posted by mygreekspirit at 11:35 PM No comments: 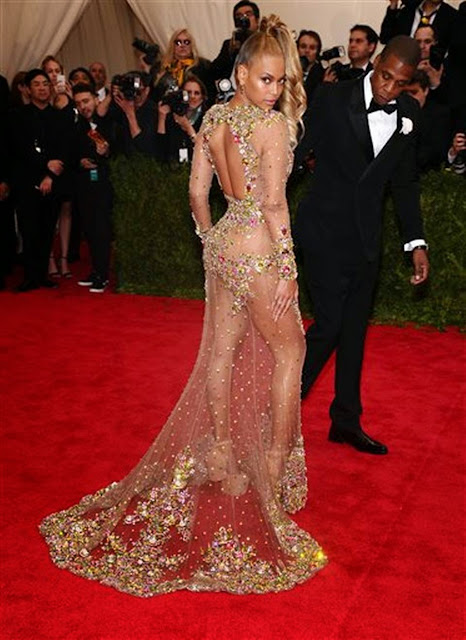 Posted by mygreekspirit at 11:15 PM No comments: 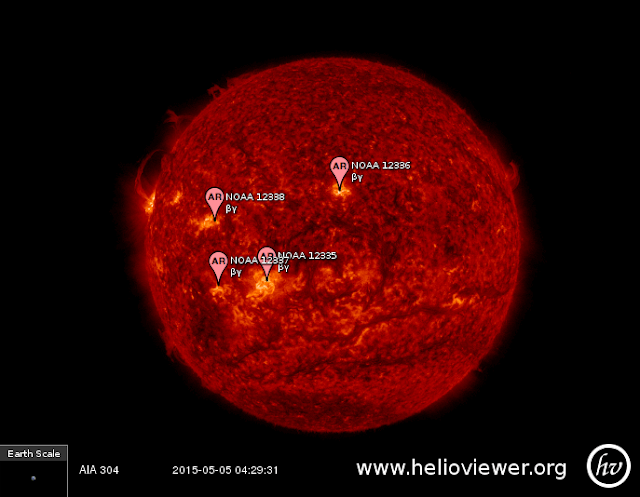 Enjoy and produce your own sun movies !!
live movie link
Posted by mygreekspirit at 10:52 PM No comments:


The May 5, 2015 M 7.5 earthquake south-southwest of Kokopo, Papua New Guinea, occurred as the result of thrust faulting on or near the plate boundary interface between the subducting Australia and overriding Pacific plates.  At the location of the earthquake, the Australia plate moves towards the east-northeast at a velocity of 105 mm/yr with respect to the Pacific plate, and begins its subduction into the mantle beneath New Britain at the New Britain Trench, south-southeast of the earthquake. The moment tensor and depth of the event are consistent with thrust-type motion on the interface between these two plates. Note that at the location of the earthquake, some researchers divide the edges of the Australia and Pacific plates into several microplates that take up the overall convergence between Australia and the Pacific, including the Solomon Sea and South Bismark microplates local to this event. The Solomon Sea plate moves slightly faster and more northeasterly with respect to the Pacific plate than does Australia due to sea-floor spreading in the Woodlark Basin several hundred kilometers to the southeast of the May 5 earthquake, facilitating the classic subduction evident beneath New Britain.
While commonly plotted as points on maps, earthquakes of this size are more appropriately described as slip over a larger fault area. Events of the magnitude of the May 5, 2015 earthquake are typically about 70x40 km in size (length x width).
The plate boundary between the Australia and Pacific plates in the Papua New Guinea region is very active seismically; 36 M 7+ events have occurred within 250 km of the May 5, 2015 earthquake over the past century. Few are known to have caused shaking-related fatalities because of the remoteness of the region, though a M 8.0 earthquake in November 2000 – one of three similarly sized events over a 2-day period – did cause several deaths. The largest nearby earthquake was an M 8.1 event, 150 km to the east-northeast of the May 5, 2015 earthquake, one of two M8+ earthquakes 140 km apart in July 1971. The May, 2015 earthquake is just 10 km to the east-northeast of the November 17, 2000 M 7.8 earthquake, also thrust-faulting event on the plate boundary interface.
The May 5 earthquake has also been preceded by a series of moderate-to-large earthquakes on this portion of the plate boundary over the past several weeks, beginning with a M 7.5 event on March 29, 2015, 110 km to the northeast of the May 5, 2015 earthquake. Between these two large events, 25 other earthquakes of M 5+ have occurred in the same area; including M 6.7 and M 6.8 events just to the northwest of the May 5 earthquake, on April 30 and May 1, respectively.
Posted by mygreekspirit at 10:15 PM No comments: