I liked the site, had to find a way to make it greek lolol

Posted by mygreekspirit at 12:10 AM No comments: Links to this post

We found a singer while browsing the internet - FONARA o Panagiotis 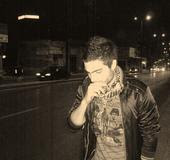 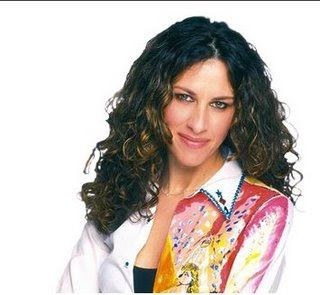 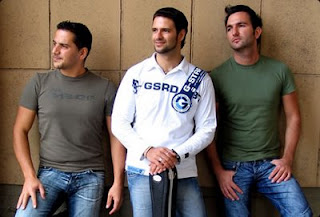 The three friends have been living for some months in their native country Greece and they gained a lot of experiences. Their first album „Ithikon Akmeotaton! reached the TOP 20 of the Greek album charts, their songs have been played on the radio and numerous concerts in the whole country were given. Special thanks go to the fans who made this success possible! For the upcoming months Kosta, George and Dimi are about to take on a new challenge and do their military service.Look out for this group, they are certain to hit top 20 again.

Posted by mygreekspirit at 2:45 AM No comments: Links to this post

Based in California USA available for your party or function

ADD FUN TO YOUR PARTY!!

It was a wet, rainy, windy evening in Vancouver, the only Canadian city to host the newly acclaimed theatrical play based on the Trojan war, "Troades".  In the main hall of the Hellenic Community Center on Arbutus, the lead actress, Paola Hadjilambri, introduced the concept and history of the play explaining the Trojan story and its' characters.
The authentic Greek actors of Troades sang to Mikis Theodorakis' famous musical compositions as they walked around the stage dressed in their ancient costumes. The sharp eye of their humble director Leonidas Loizides followed the play as he sat nearby in the dark.
The live performance evoked many emotions and reactions from the audience; the despair and anguish that was dramatically portrayed by the actors on stage stirred many to tears.
The play is an anti-war statement and portrays the plight of women and children following the defeat of Troy at the Trojan war and brings alive the timeless message that there are neither winners nor losers at any war, but even through the disaster and despair caused by war, there is always hope and catharsis.
Directed by acclaimed theatre and film director Leonidas Loizides, with music by Mikis Theodorakis (composer of the "Zorba the Greek" film score).

Troades is appearing in other locations on the west coast:

Song presented in the theatrical play of the Trojan Women, presented here by the Actress who plays hecuba in the 1971 Movie Version . Irene Papas, famous greek actress/singer.

Posted by mygreekspirit at 3:24 AM No comments: Links to this post