Mercury, the planet of communication,
turns retrograde in Virgo from August 20 to September 12.Three or four times a year,
Mercury appears to move backwards in the sky for approximately three
weeks. This is an optical illusion since no planet actually moves backwards or even
slows down in their orbits around the Sun. However, it appears to move backwards
from our perspective on planet Earth, since the planet may be orbiting at a different speed
than the Earth's orbit around theSun. Mercury retrograde periods introduce a certain
level of confusion for us earthlings. As the planet of communication, Mercury rules speech, our
listening abilities, negotiations,buying, selling, travel formal contracts and documents
amongst other things -- all of which are affected when Mercury seems to slow down.
Mercury rules how we perceive and interpret information and how we inturn act and react
to that information as we interact with others.The Leo Sun also opposes Neptune on August 20,
which can have a lackluster, low energy, and marginally disappointing influence leading to muddled
thinking and lack of motivation as we start this retrograde period. However, Neptune can be healing
and very spiritual,and this can be an excellent time to chill out. August 20 can also have the thrill
and flavor of romance about it and definitely a time to make your feelings known since we have a
delightfully passionate and enthusiastic meeting of Venus and Mars in an exactly aligned conjunction in
Libra. Mercury retrograde periods affect each one of us differently
depending on the placement of this planet in our individual birth charts. The effect
on Gemini and Virgo signs, ruled by Mercury, will be stronger, but for other signs it is a time of
trivial irritations. Being forced to slow down and develop patience can, however, be a blessing in disguise. It
gives us all time to stop, go inward and reflect. Mercury retrograde periods can be times of
heightened awareness and creativity,and an excellent time for out of the box thinking,
which can sometimes lead to startling revelations.We invite you to use the energies of this
Mercury Retrograde period wisely and productively. Take an inward look at your
strengths and potentialand keep focused on the dreams and goals most important to you. 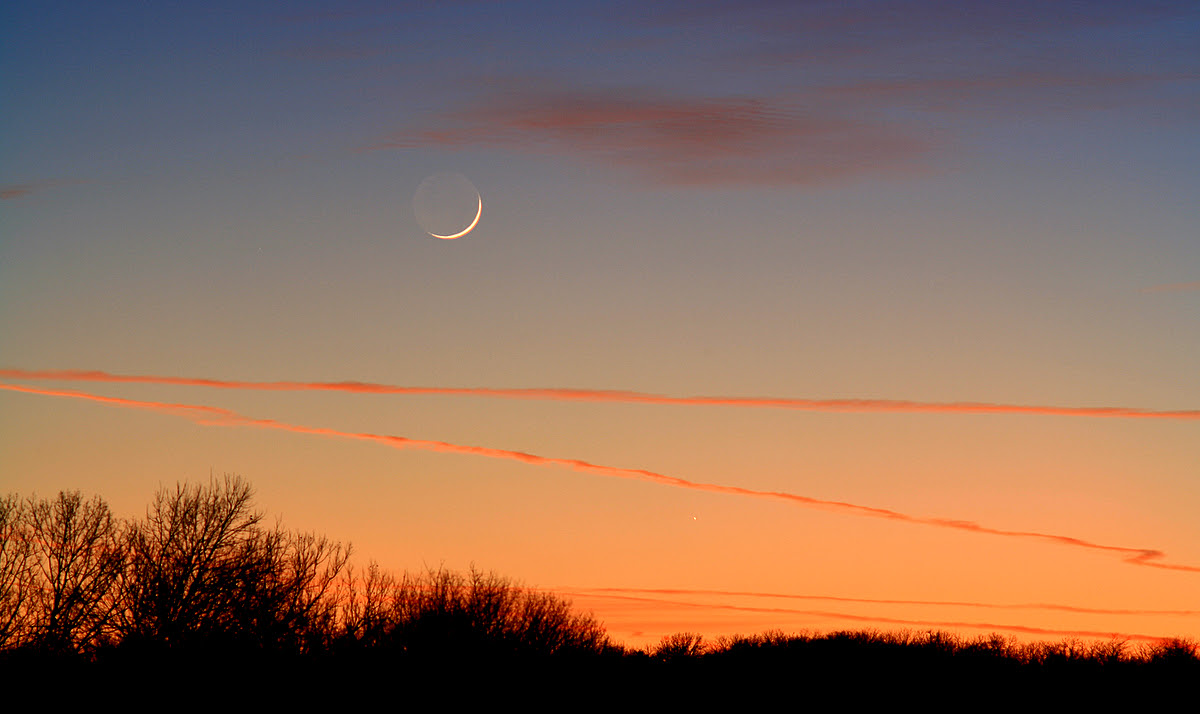 Recorded observations of Mercury date back to at least the first millennium BC. Before the 4th century BC, Greek astronomers believed the planet to be two separate objects: one visible only at sunrise, which they called Apollo; the other visible only at sunset, which they called Hermes.[12] The English name for the planet comes from the Romans, who named it after the Roman god Mercury, which they equated with the Greek Hermes (Ἑρμῆς). The astronomical symbol for Mercury is a stylized version of Hermes' caduceus.[13] *wikipedia*

Posted by mygreekspirit at 2:02 PM No comments:

Win a trip for two to Bali !! Eat Pray Love Sweepstakes !!
Posted by mygreekspirit at 9:46 AM No comments:

By definition an infoholic is someone who cannot obtain enough information.
The world of COMPLEMENTARY MEDICINE is an infoholic's paradise.
For within this world there is to be discovered a stunning, treasure trove of diversity,
yielding wonderous and life-changing opportunities.
Within the pages of this FREE DIRECTORY of COMPLEMENTARY MEDICINE
you will discover worldwide connections to many different forms of healing and enlightenment.
Each category is accompanied by an introduction to the therapy.
The entries are colour coded, according to the world map.
You will find new therapies added to the list periodically in my timeless quest for knowledge.
If you personally have anything to add, on any level, we would love to hear from you.
To find out how to register your details for FREE select 'Free listing' from the menu bar.
Posted by mygreekspirit at 11:48 AM No comments: 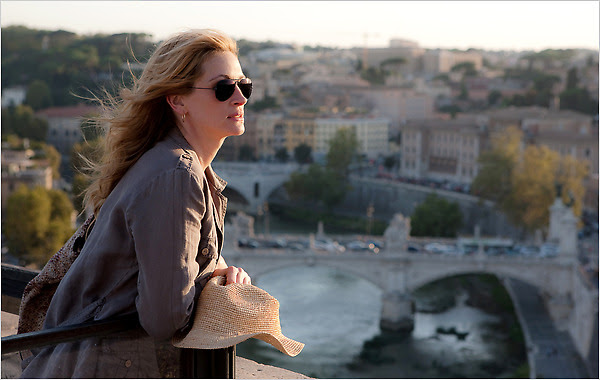 The trailer for the Julia Roberts' vehicle 'Eat, Pray, Love' has been released.

The movie, based on the best-selling memoir of the same name, follows Roberts as Elizabeth Gilbert, a divorced woman who sets out on a year-long journey to Italy, India and Bali, where she, of course, eats, prays and finds love.

Posted by mygreekspirit at 12:03 AM No comments: