Make an on-line slide show at www.OneTrueMedia.com
Posted by mygreekspirit at 3:59 AM No comments: 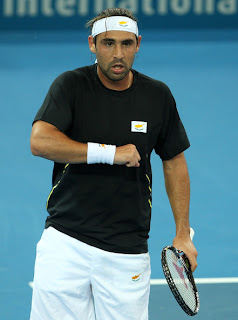 Baghdatis is of Maronite (father) and Greek Cypriot (mother) origin. His father, Christos, migrated to Cyprus from Lebanon, where he met his wife, Andry. His parents own a clothing store in Paramytha, a small village near Limassol. He has a younger sister, Zena, who was adopted when she was one month old, and two elder brothers, Marinos and Petros, who also played Davis Cup for their country. Baghdatis began playing tennis at age five with his father and brothers. He enjoys playing and watching football, and is a supporter of Apollon Limassol FC in Cyprus. He trained at the Mouratoglou Tennis Academy in Paris on an Olympic Solidarity Youth Development Programme Scholarship since age 13. Currently he is dating Camille Nevieve, a French model, who is the stepdaughter of his French coach Guillaume Payre
Posted by mygreekspirit at 11:34 PM No comments: 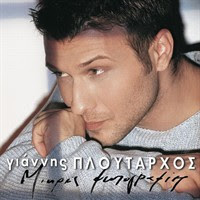 Posted by mygreekspirit at 2:25 AM No comments:

Costumes from all regions of Greece 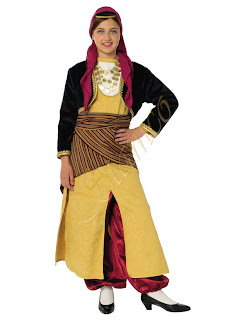 Costumes From all Regions Of Greece
Women Costumes
Men costumes
Girls Costumes
Boys Costumes
By Region
!!! Stock Costumes for sale
Posted by mygreekspirit at 3:25 AM No comments: 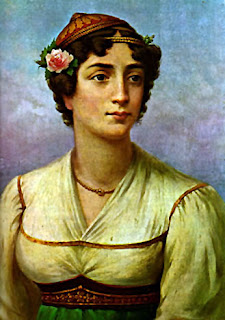 Manto Mavrogenous (1796 - July 1848)
"The Greeks, born to be liberal, will owe their independence only to themselves. So I don't ask your intervention to force your compatriots to help us. But only to change the idea of sending help to our enemies. The war spreads the horrible death..."
The letter of Manto Mavrogenous to the women of Paris


The Greeks , also known as Hellenes, are a nation and ethnic group native to Greece, Cyprus and neighbouring regions, who can also be found in diaspora communities around the world....

heroine of the Greek War of Independence

A rich woman, she spent all her fortune for the Hellenic cause. Under her encouragement, her European friends contributed money and guns to the revolution.
Posted by mygreekspirit at 2:54 AM No comments:

Thank you frans - Bless HAITI and all those suffering 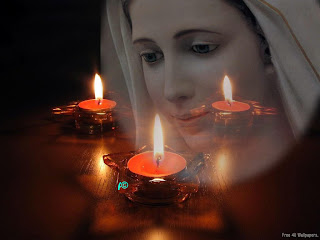 when you have a moment time , give a prayer and
lit a candle for all who suffering in pain
and who is going to heaven .

namaste
frans
*Innerworld.ning.com*
Posted by mygreekspirit at 2:32 AM No comments:

Zacharius Knight "Zach" Galifianakis (born October 1, 1969) is an American comedian and actor, known for numerous film and television appearances including his own Comedy Central Presents special. He is known for his unconventional stand-up style, that features the reading of one-liners while playing a piano during his performances. While initially more of an "underground" and lesser-known comedian, he garnered considerable mainstream attention with his breakthrough role in the successful 2009 comedy The Hangover.Galifianakis (pronounced GAL-if-ə-NAK-iss) was born in Wilkesboro, North Carolina and attended Wilkes Central High School. His mother, Mary Frances, ran a community center for the arts, and his father, Harry Galifianakis, was an oil heating vendor who emigrated from Greece at the age of three. Galifianakis was raised in his father's Greek Orthodox faith. He has said that he is "not sure" on the subject of religion, mentioning "I think it's all mythology." 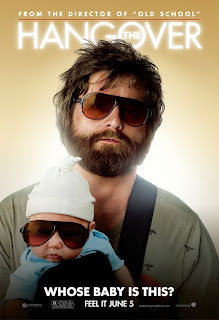 Galifianakis's cousin Nicholas Galifianakis is a newspaper cartoonist, and his uncle Nick Galifianakis is a former Democratic U.S. Congressman who lost a race for an open Senate seat in 1972 against Jesse Helms, launching Helms's career in the Senate. *Wikipedia*
Posted by mygreekspirit at 10:02 PM No comments: